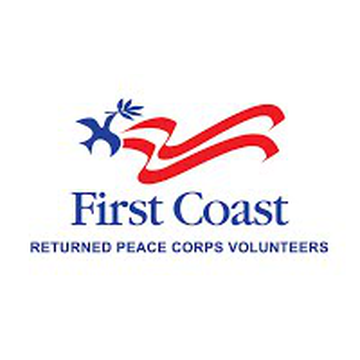 Ellen Siler, longtime CEO of the Hubbard House in Jacksonville, plans to retire this year after 25 years of helping domestic violence survivors and their children. Siler, 69, who has run the local shelter since January 1998, will depart after a successor is hired. Bob Baldwin, president of the nonprofit’s board of directors, said: “Ellen Siler has been at the helm … for nearly 20 years of the organization’s 40-year history,” he said. “She was there when the movement was just gaining ground and she has seen it through to the current day, when domestic violence is broadly understood as a crime and victims are validated and helped. On behalf of all of us on the board of directors, I say well done, Ellen, and thank you.” Siler’s professional career began with two years in the Peace Corps in Jamaica. Prior to arriving at Hubbard House, she led Quigley House, the shelter in Clay County. “For almost two decades I’ve been privileged to serve as the CEO of Hubbard House, one of the very first domestic violence shelters in the Southeast,” Siler said.